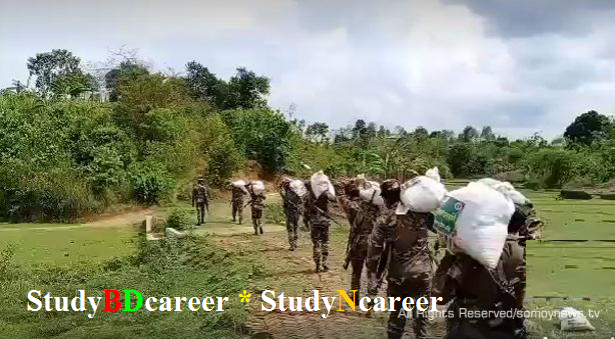 The army is going from house to house with food in the remote areas of Khagrachhari. The people of the country and the government officials in charge of the field are fighting to deal with the coronavirus. General holidays and lockdowns are underway across the country to prevent coronary infections. In this situation, the poor … Read more 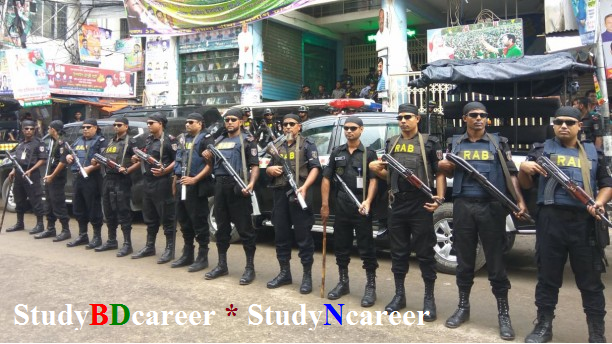 Narayanganj: 39 members of RAB are affected by Corona. Corona virus was found in the bodies of 39 other members of the RAB-11 battalion in Narayanganj, including four senior officers. Each of them has been kept in isolation. Senior officer and assistant director of RAB-11 Battalion Mohammad confirmed the information to reporters on Wednesday night … Read more 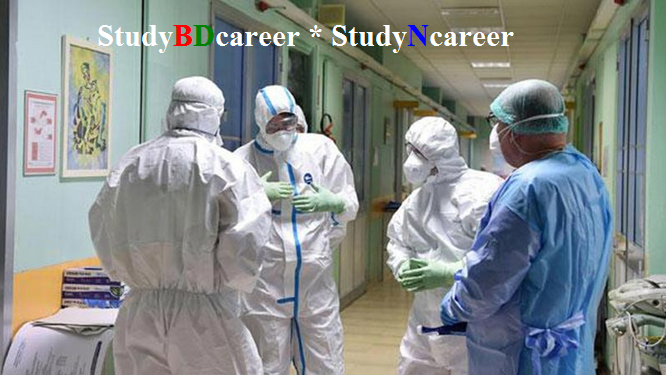 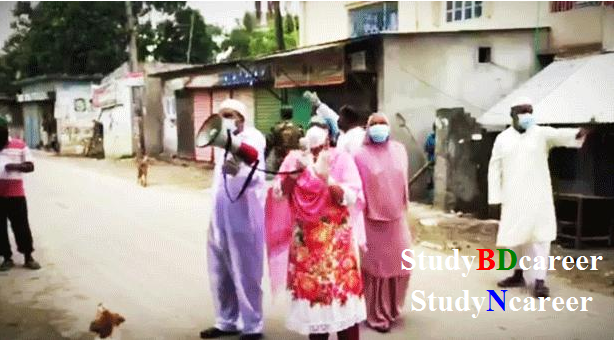 Narayanganj: 18 members of the doctor’s family are affected by corona. In Narayanganj, 18 members of the family of a medical officer of the Civil Surgeon’s Office tested positive for Corona (Covid-19). While health workers across the country are fighting selflessly against the coronavirus. Just when a health worker is infected with corona, it becomes … Read more 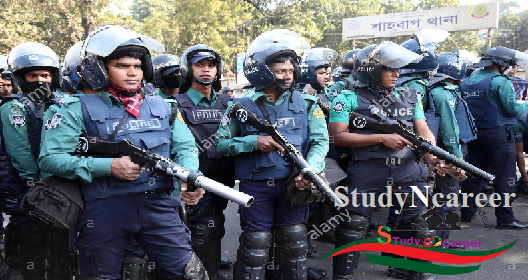 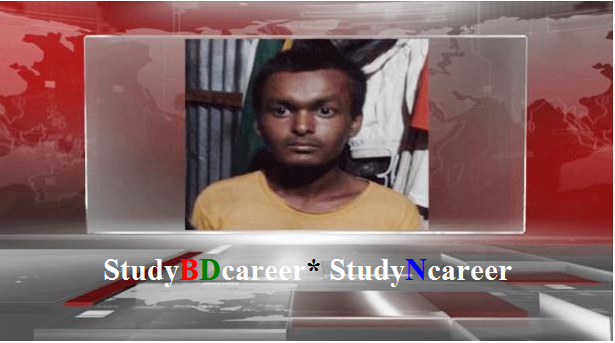 One arrested for strangling four people in Gazipur. Police have arrested a man named Parvez Ahmed in connection with the murder of four members of the same family, including a child, in Sreepur, Gazipur. Police Bureau of Investigation-PBI arrested him from Abdar area of ​​Sreepur upazila on Sunday (April 26) night. According to the police, … Read more 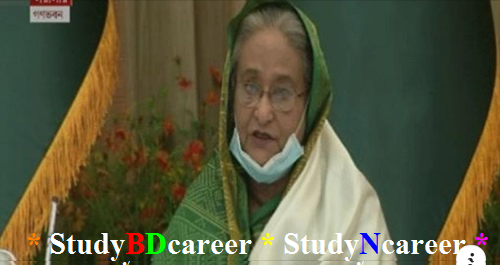 The Prime Minister announced the closure of educational institutions till September. Prime Minister Sheikh Hasina has said that all educational institutions will be closed till September 2020 if the outbreak of corona virus continues. He said this in a video conference about the corona virus. He made the remarks in a video conference from the … Read more 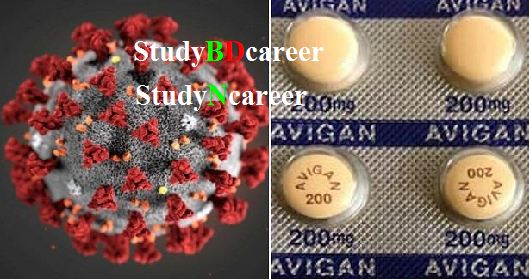 Japanese medicine will get corona virus free in just 7 days.  Research is being carried out in different countries on the invention of coronavirus or Covid-19 spread around the world. Concerned that a Japanese-made drug has shown hope. While the Corona virus is spreading and causing panic around the world, large states of the world … Read more 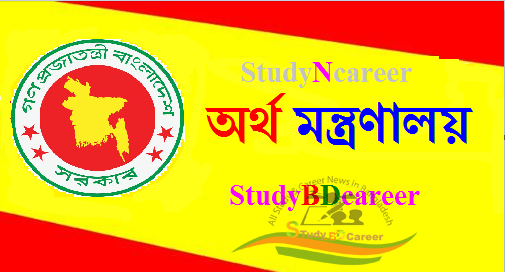 Government employees who die in Corona will get 50 lakh Taka. If any government official is infected with Corona virus (Covid-19), he will get Rs 5-10 lakh. This rule will be effective from April 1. Even those who have already died in the line of duty will be included. A notification in this regard has … Read more