Corona death exceeds 61 thousand. The death toll from the coronary virus worldwide has exceeded 61,000. A total of 61,149 deaths were reported till Saturday afternoon in Bangladesh (April 4). Besides, 11 lakh 30 thousand 814 people have been identified.

This corona virus originates from China. From there, tired of rapidly spreading to neighboring states. The epidemic of the Corona virus spreads rapidly in several states, including Italy, the United States, Spain. Every day the number of dead in the world is increasing.

According to data from the World Statistics website, statistics show that 8,34,763 people still have coronas. In addition, 2 lakh 35 thousand 902 people have been healed. 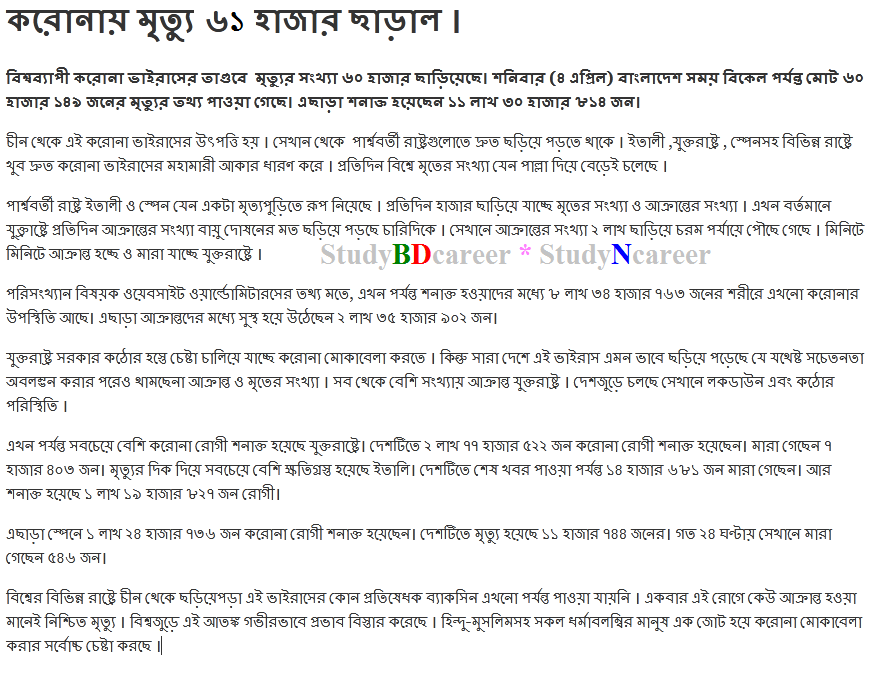 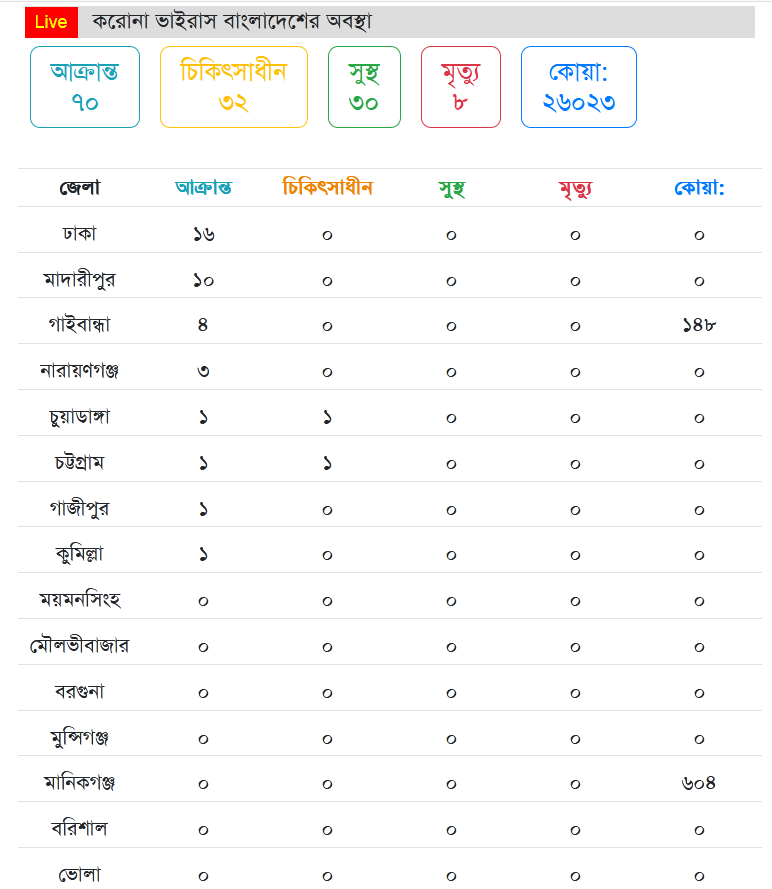 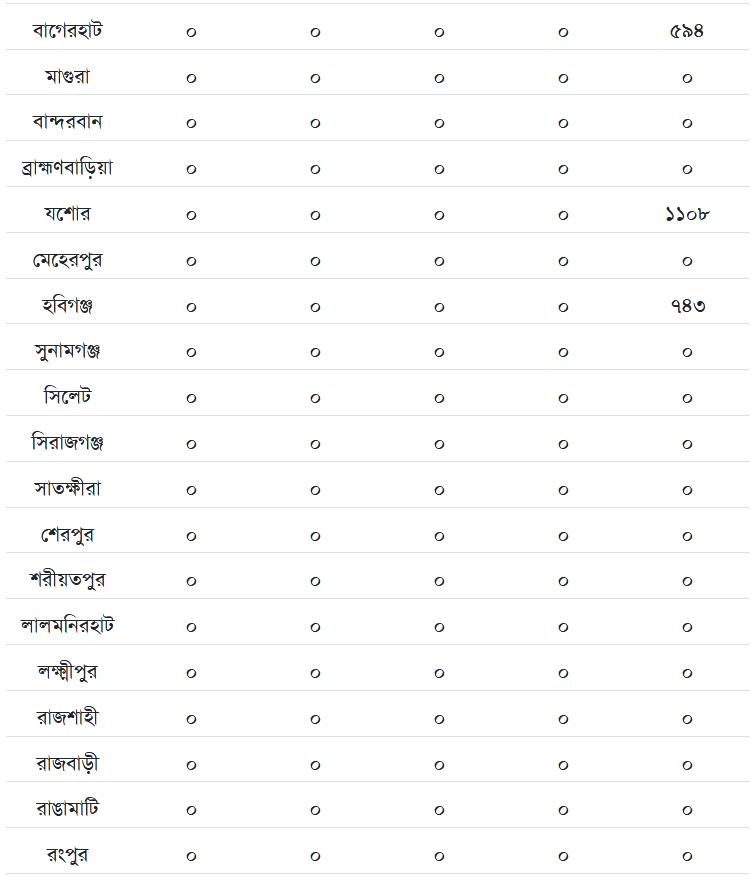 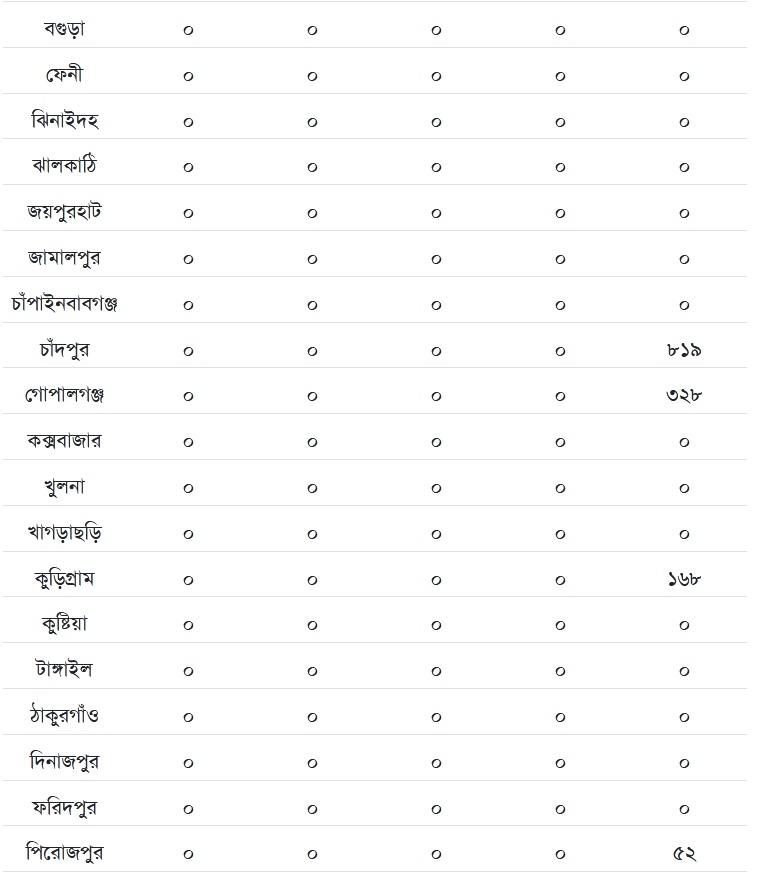 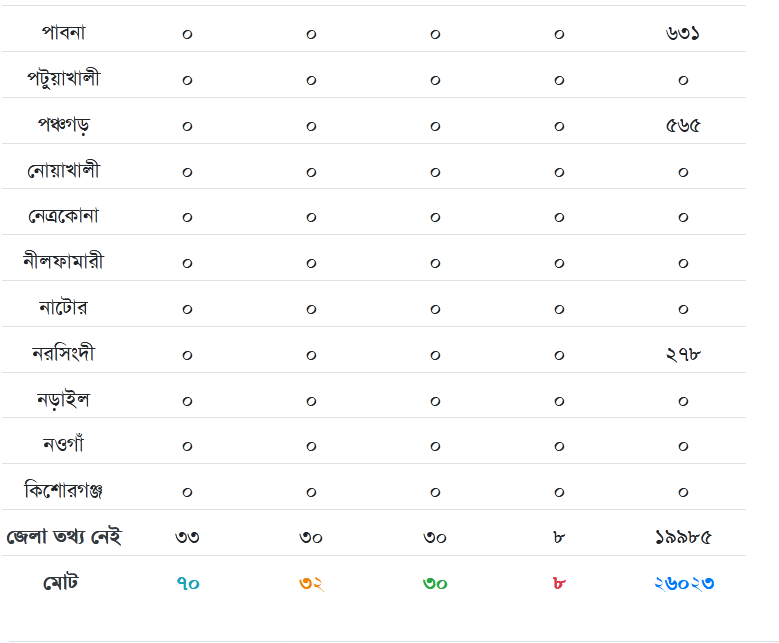 The US government is trying hard to deal with Corona. But the virus has spread all over the country in such a way that even after enough awareness, the number of infected and dead does not stop. The largest number of affected states. There are lockdowns and dire situations going on all over the country.

No antioxidant vaccine has been found in the world, yet no antibiotics have been reported from China. Once someone is infected with this disease it means definite death. This panic has been profoundly impacted worldwide. People of all faiths, including Hindus and Muslims, are trying their best to deal with Corona.