StudyNcareer desk: Onion Kg Dropped 200 Taka.200 TK kg of onion leaves Onion prices have skyrocketed in 24 hours. The price increases to 40 to 80 per kg. While selling onion at the Ishwardi retail market at a price of TK 150 to 200, the price of the onion increased further to 240 bucks. In London, onions cost only 35 rupees and in India only five to ten rupees. Onion prices were up by TK 160 per kg on the retail market. On Thursday, onion prices rose by TK 180 per kg on Thursday, but at 12 noon more prices were raised at 190 taka. Last but not least, the price is just TK. 240 per kg in just 5/7 hours. However, onion imported from abroad does not appear in Ishwardi’s market.

According to the report, onions imported from abroad are ending up in Dhaka and Chittagong market. The stock of desi onions is almost over. Meanwhile, due to the cyclone, the onion supply has been reduced due to disruption in the onion market. That’s why onion prices are rising fast.

However, those concerned said that the disruption in the import surplus in the onion cyclone was really just an excuse. Some unscrupulous businessmen keep onion stock and keep onion prices rising. The onion season is still going on throughout the country even though there is talk of onion season. People are getting frustrated at the lack of onions all over the country. However, the government has not yet offered any hope of bringing onion prices to a sustainable level. Meanwhile, some leaders say onion prices are tolerant. Onion prices have skyrocketed due to unscrupulous businessmen. Because of this, the court has been fined by many businessmen.

Until now, it is uncertain when the onion deficit will be met in the country, and it will be tolerable as before. 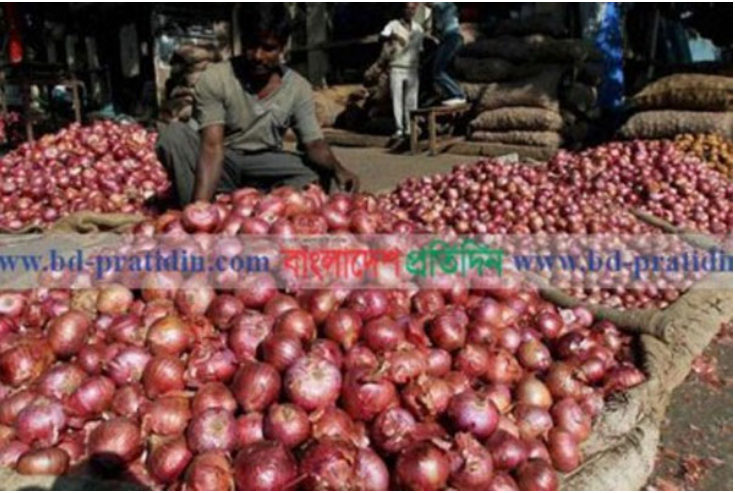 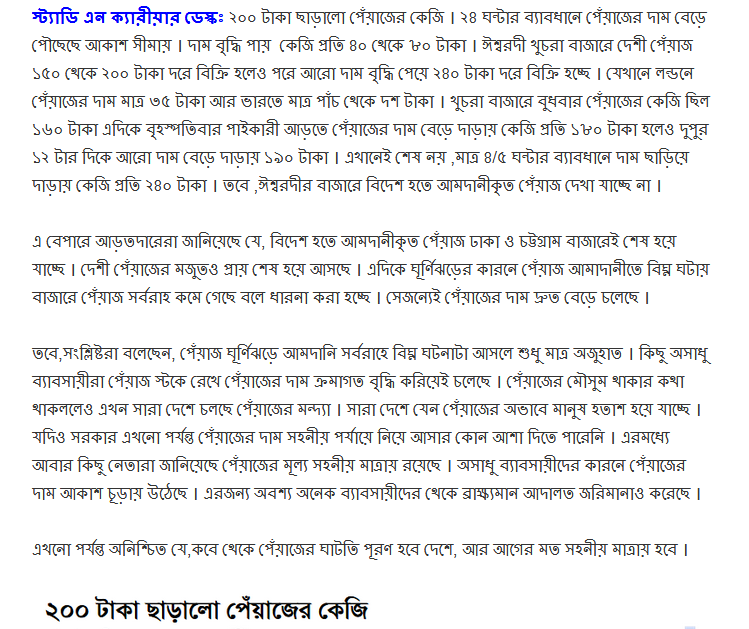